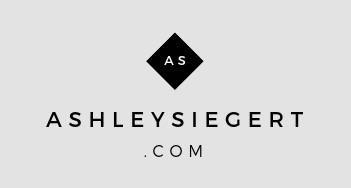 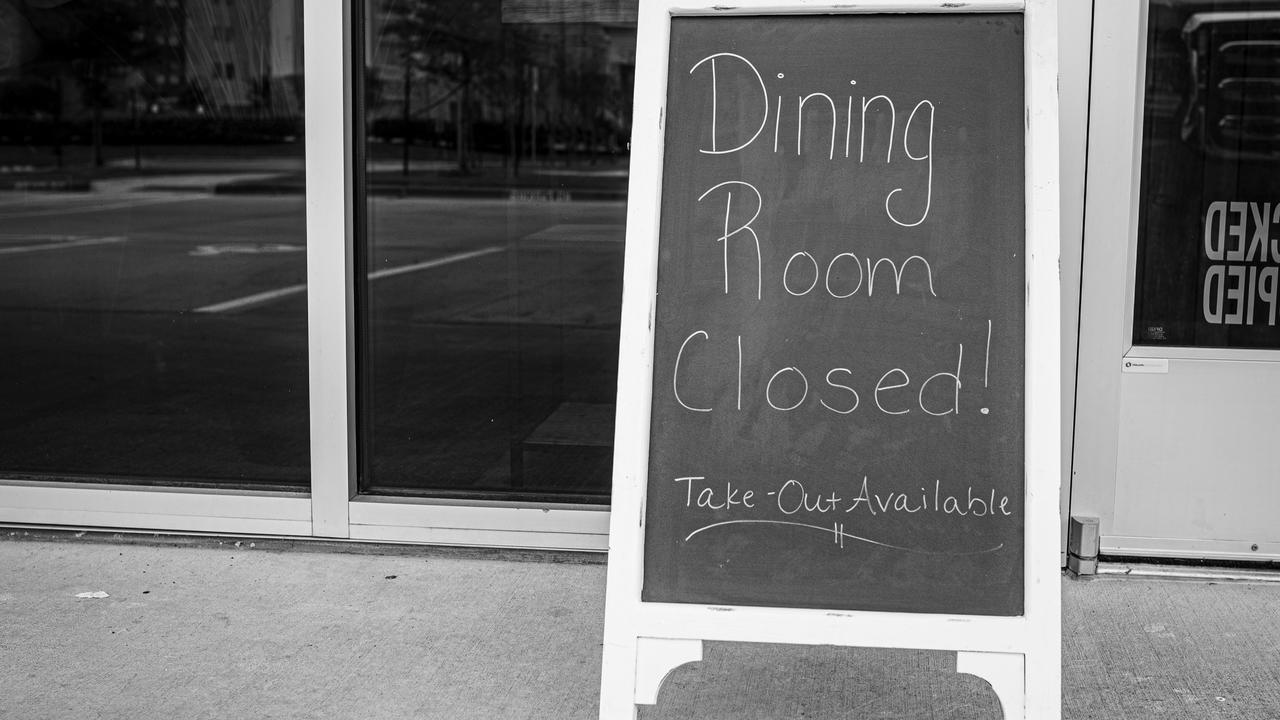 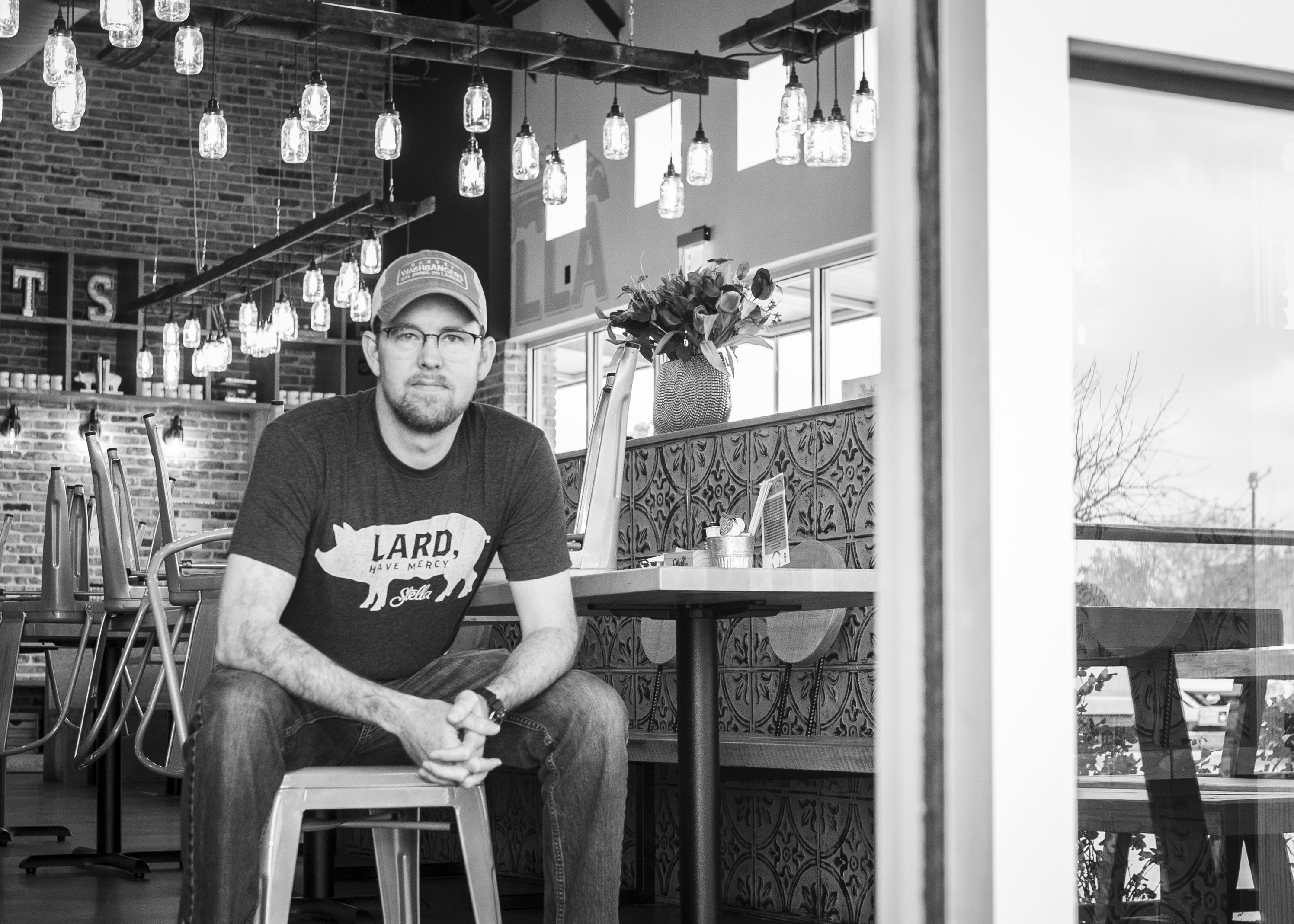 One of the fastest growing communities in Texas, Bryan/ College Station is home to a wide range of independently owned restaurants ranging from farm-to-table, to artsy cafes to fine dining. Like every restaurateur across the country and many around the world, each of these entrepreneurs has had to pivot on a dime in an effort to keep their doors open, staff employed, and their communities fed.

As I drove from one establishment to the next, these people, my friends, people I had photographed partying at a charity gala a mere 3 weeks earlier with 500 other people... were exhausted... but refused to be defeated.
Each of these owners, now forced to close their dining rooms, unable to allow guests into the beautifully curated gathering spaces behind them, has had to find a new footing, with no warning and no road map. Clinging to their dreams, they are doing what they do best, problem solving. 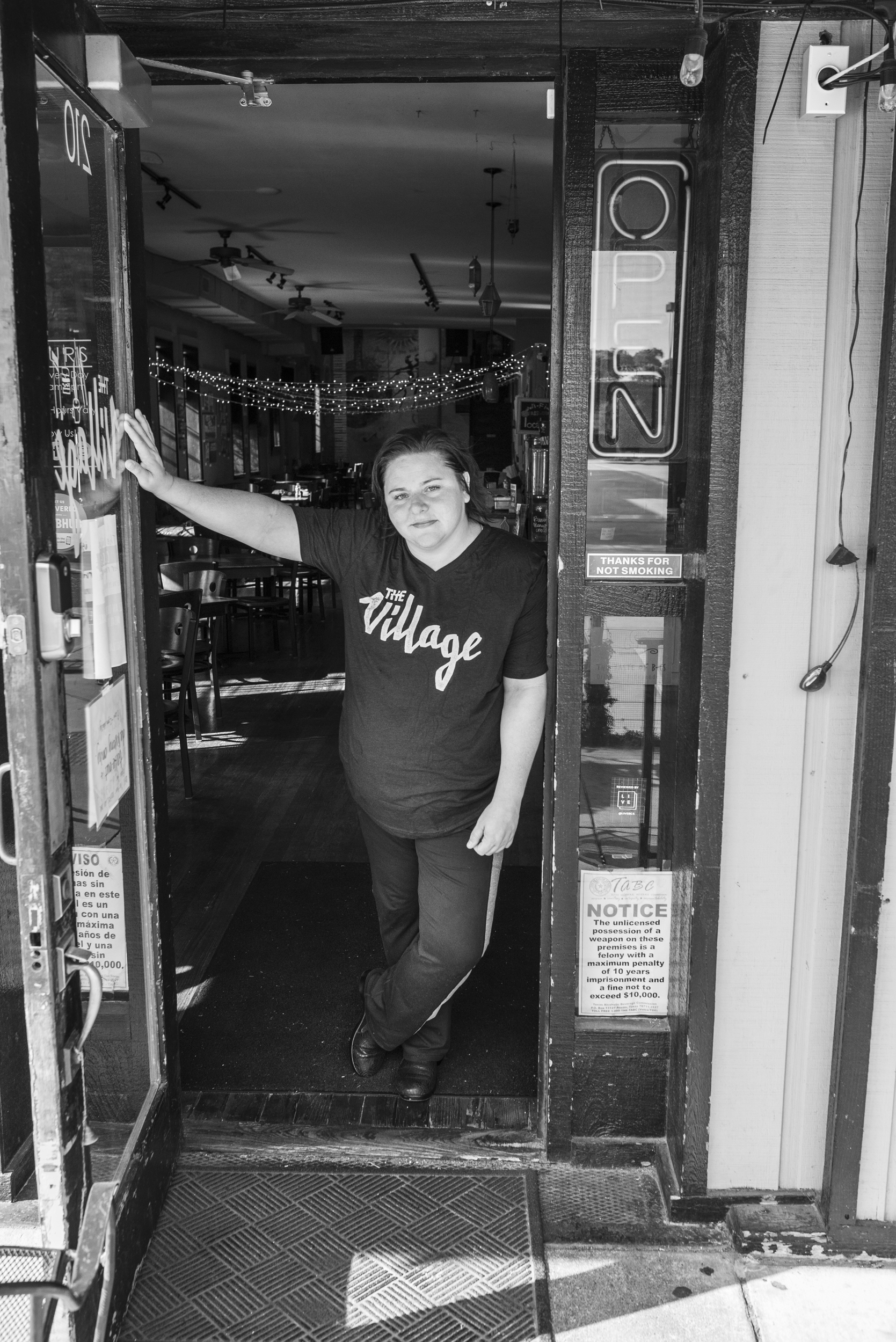 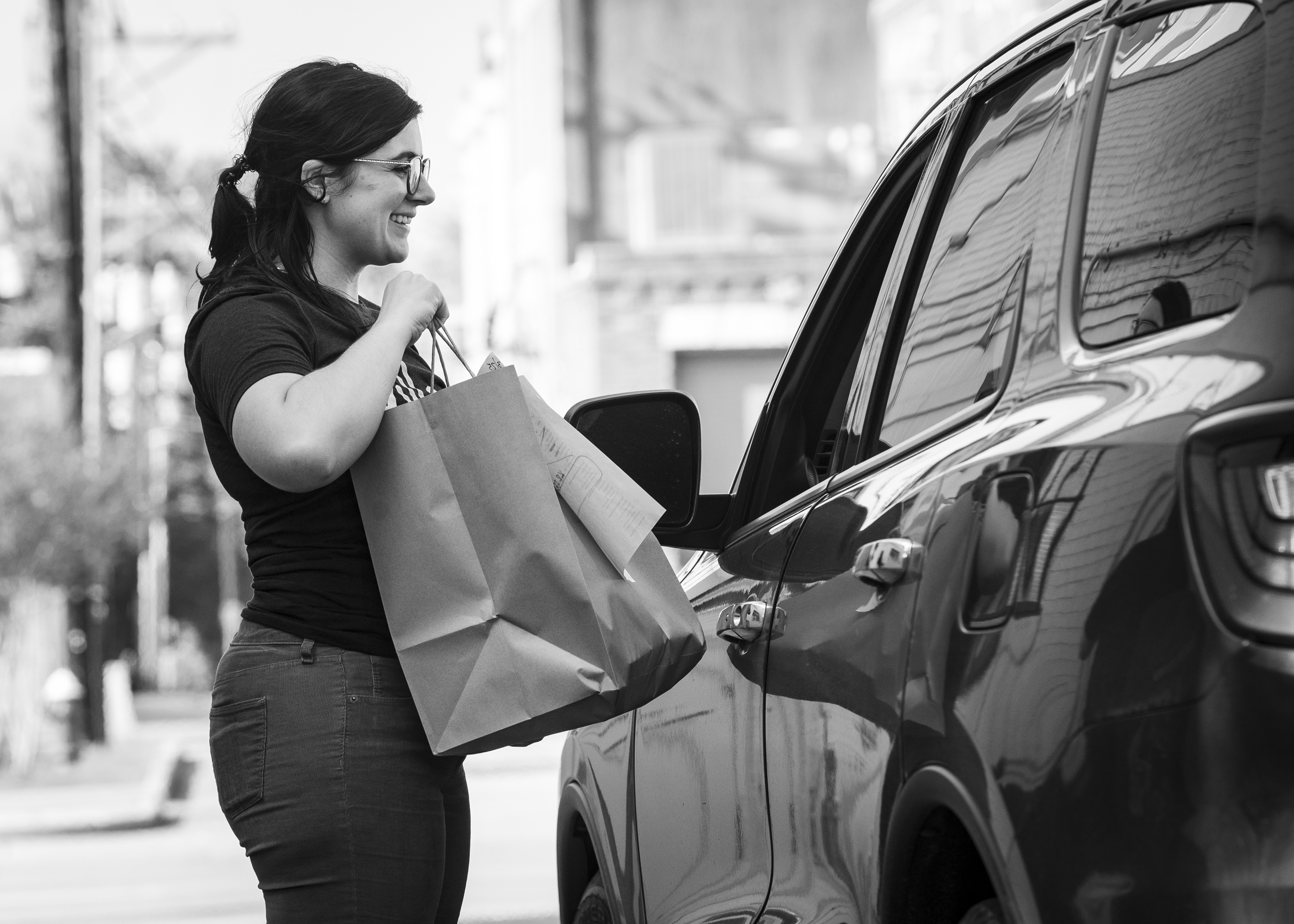 The Business of Portrait and Birth Photography

contribute with your camera

We would love to learn more about your program and see if it is a good fit!

Do us a favor and fill out these details and we will automatically send you a link to book a chat. Check your email!